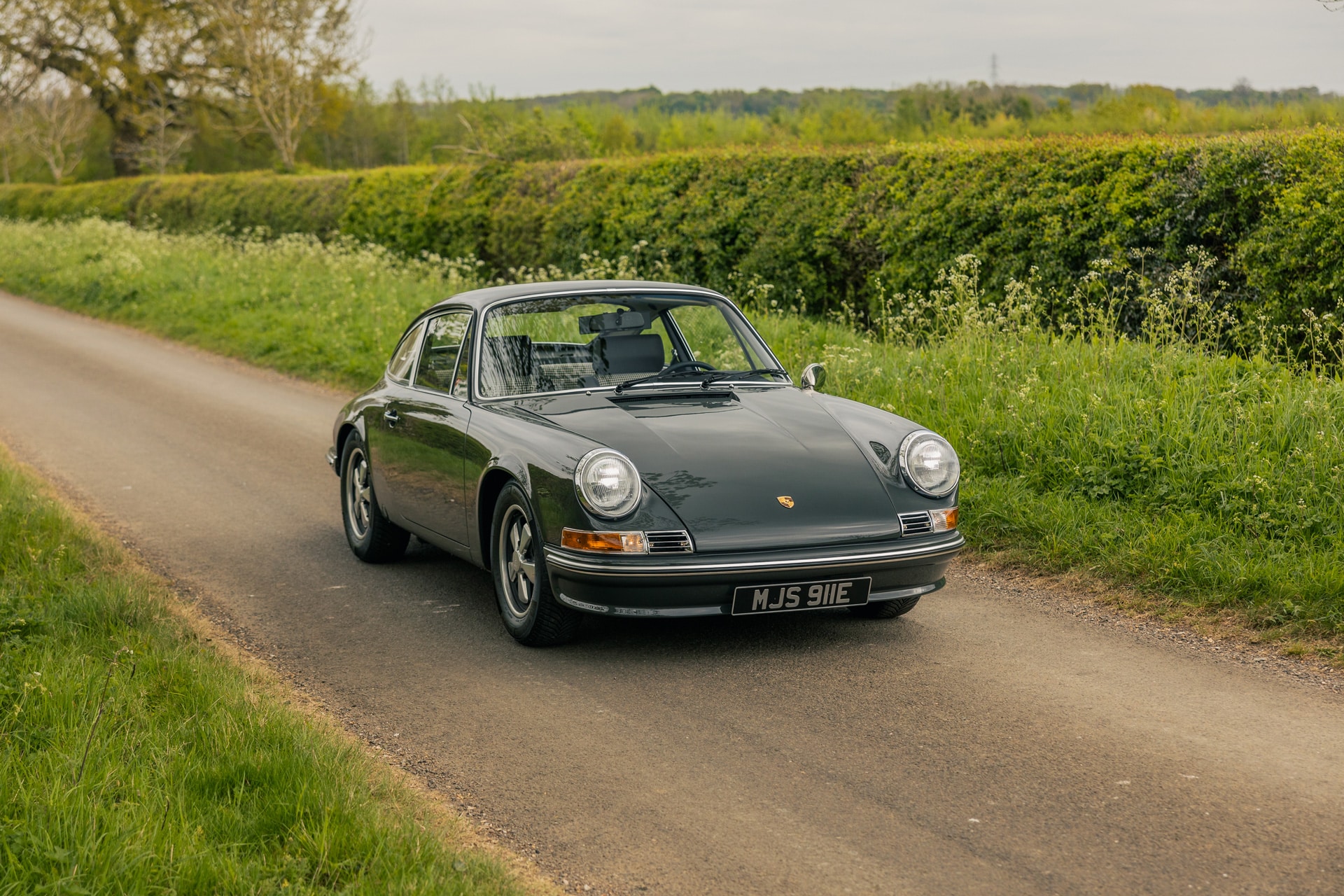 This 911 2.2 ‘E’ was first supplied in 1971. The car was originally painted black with matching black interior, but sadly over the years had reached a stage in its life where, rather than a restoration being a ‘nice to do’ became a ‘must do’, in order to ensure the car could still be enjoyed.

The works started with stripping the body back to the metal in order to see what we were dealing with and progress from there. Sadly, once the paint was removed, previous old repairs were unearthed, and as usual, this resulted in more fabrication work than we all expected!

The brief from the owner was that he wanted the 2.2 to be finished in his ultimate specification, rather than being too concerned over total originality. As such, the paint finish was tailored to his specification, as was the interior retrim, which is exquisite.

Every single aspect of the car was totally stripped back, refurbished, replaced or rebuilt and the final article made ready to be driven and thoroughly enjoyed. Expect to see it being enjoyed around the roads of Central London as well as the Autoroutes of Europe! 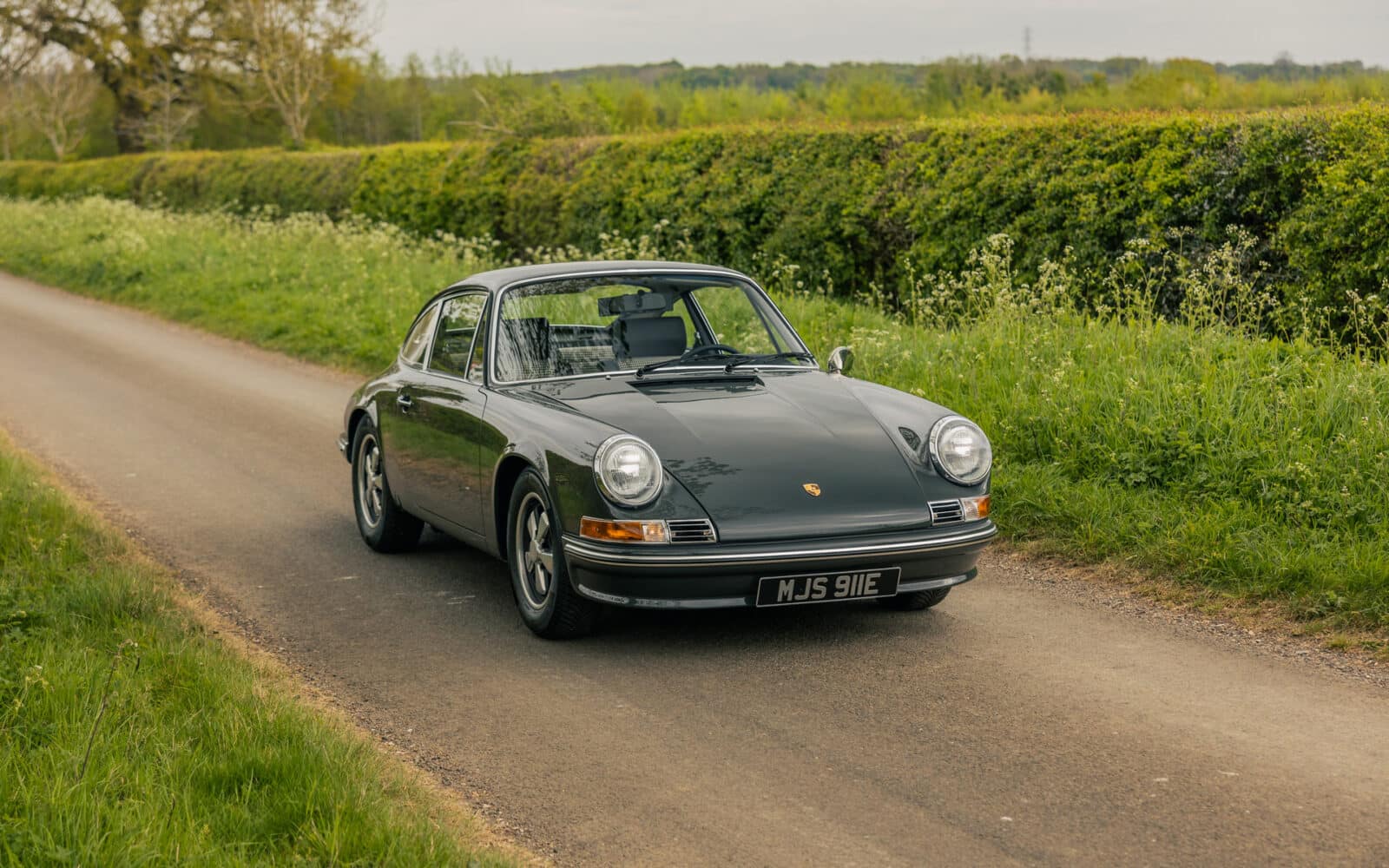 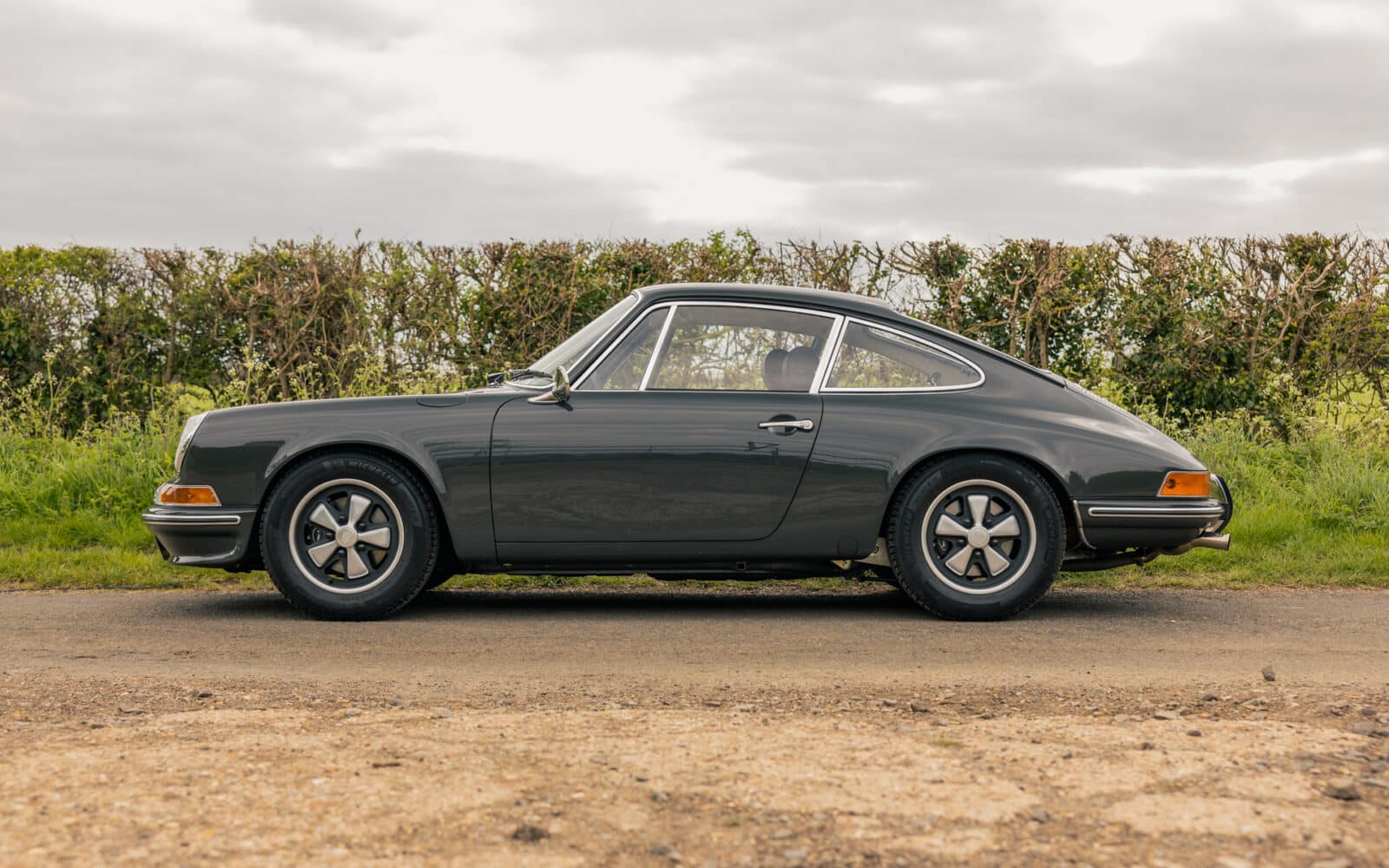 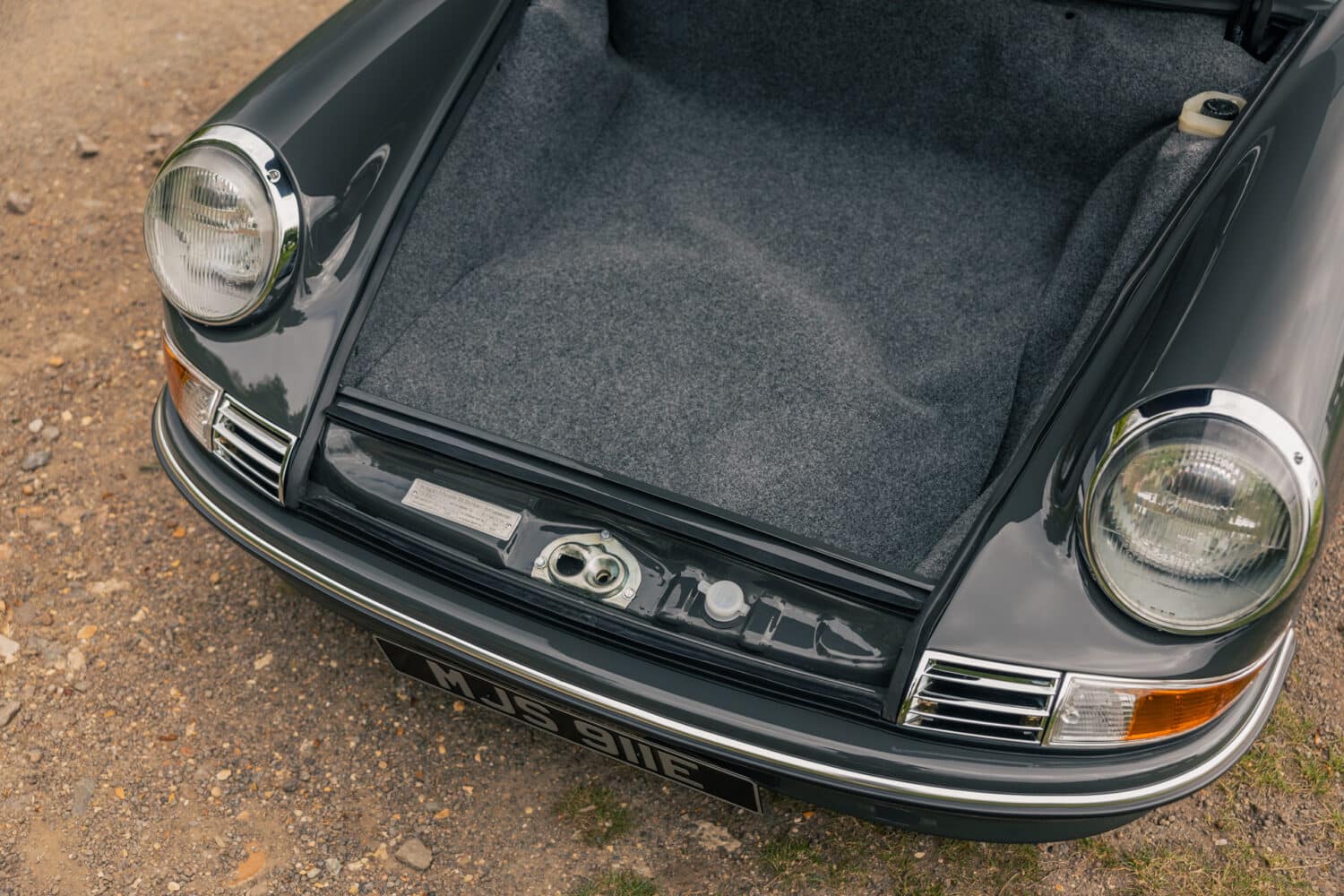 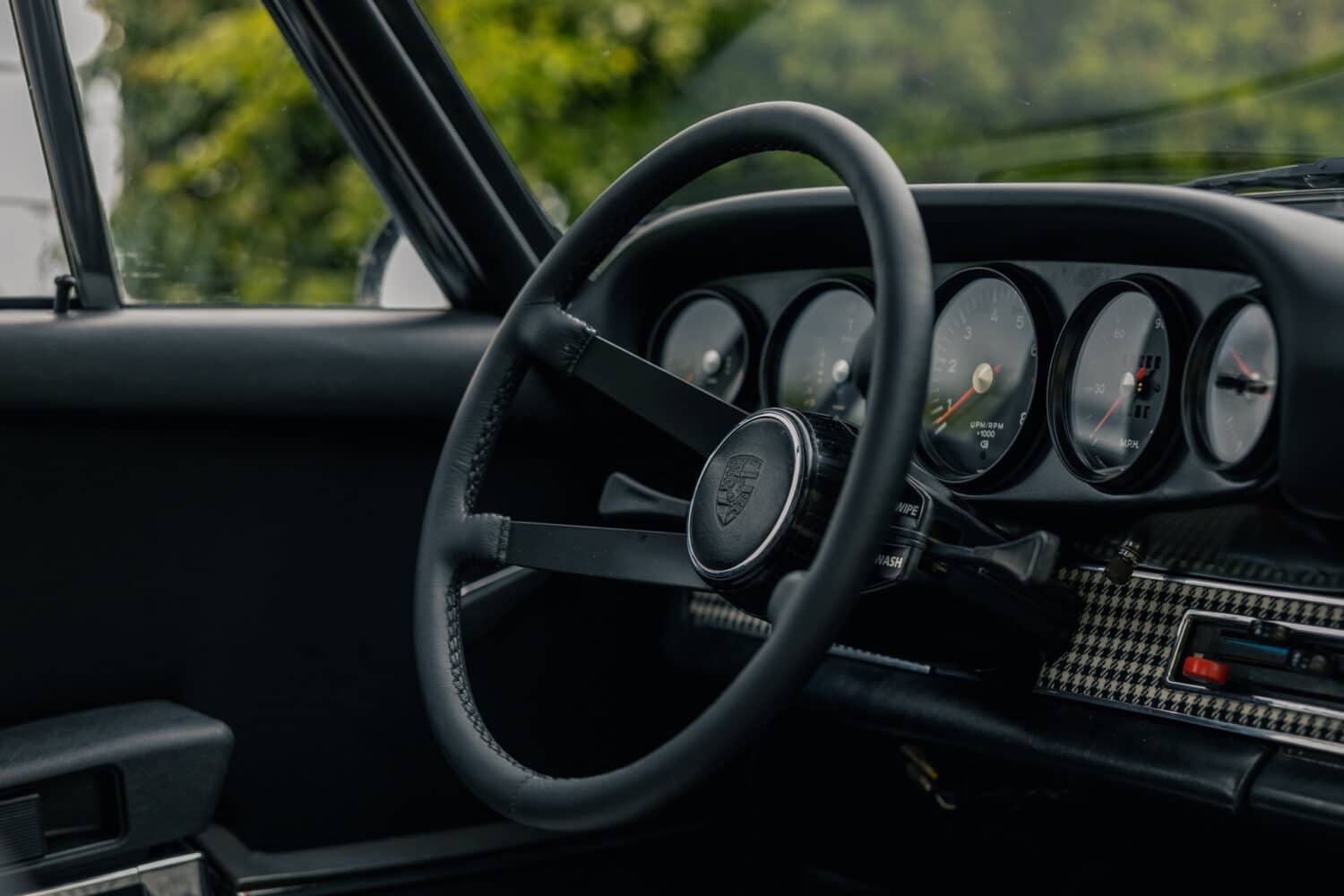 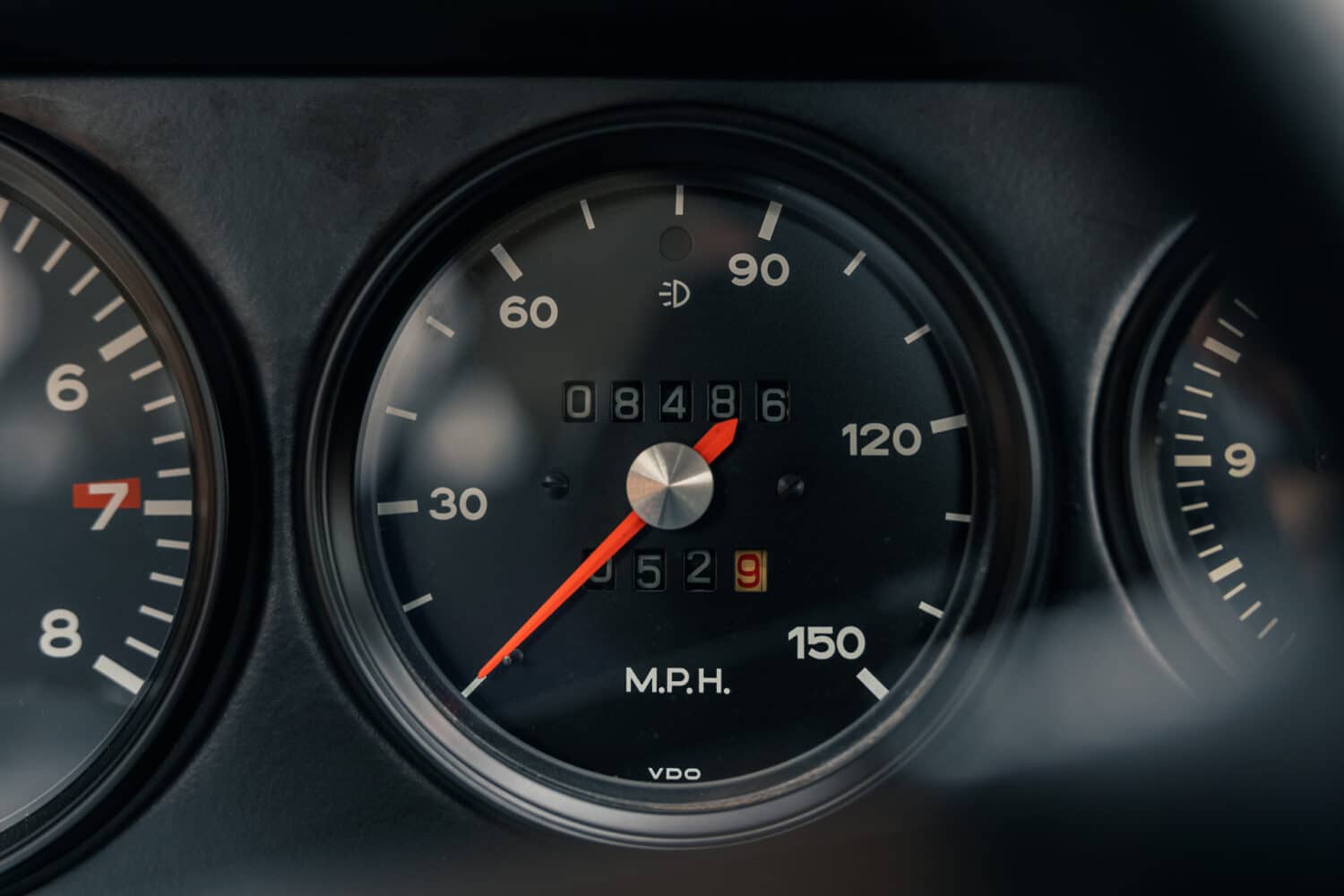