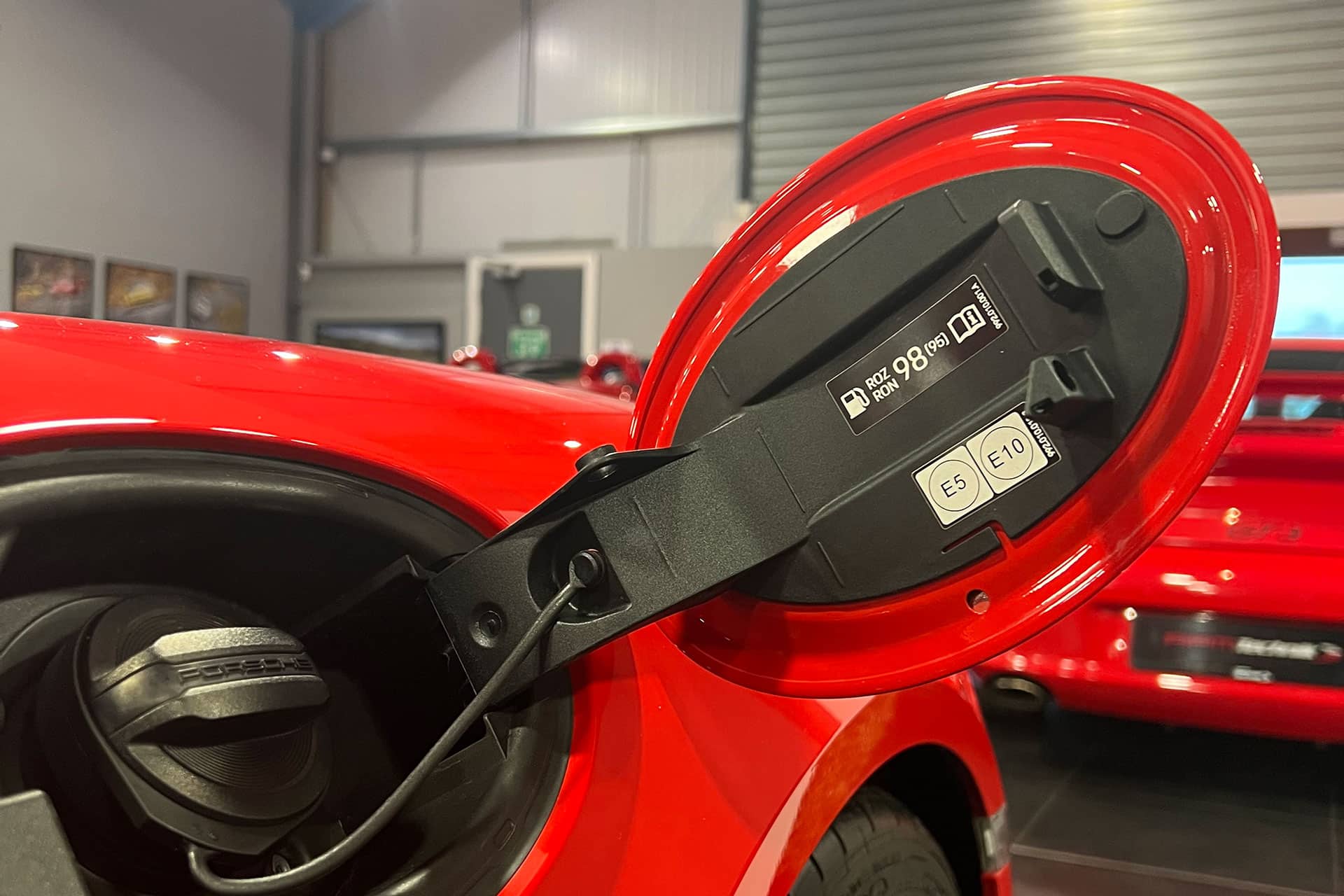 Will E10 fuel affect my Porsche?

As some people may have heard, the fuel that we put into our cars in the coming years will be evolving in order to our help our environment.

Currently, most super unleaded fuel already has an ‘E’ rating of E5. This means that there is a mixture of 5% ethanol to 95% petrol. The reason that the ‘E’ rating of fuel is increasing is that the ethanol used in the fuel is made from renewable ethanol. Hence by upping the ‘E’ content in this way, we are cutting down the use of fossils fuels and carbon emissions by the corresponding % amount, which in the wider picture is a great idea. As the change from E5 to E10 fuel was planned a while ago, most cars built from 2011 onwards are compatible with E10 and can be checked here. Typically, classic cars and motorcycles will not be compatible with the fuel, however, for the time being, E5 Super Unleaded 97+ Octane fuel is still going to be sold in order to support those engines. A good way to check compatibility is to consult your handbook or check on the inside of your fuel cap.

How does the higher E rating affect the car?

The fuel economy of the car will decrease slightly, with lab test simulations predicting around a 1% drop. This is because there is a slightly lower amount of energy per litre as the E-rating increases.

Ethanol is more hygroscopic than petrol, meaning it absorbs more water. Clearly, water inside engines and fuel pumps presents a risk of corrosion.

Due to the makeup of ethanol, it is less kind to rubber hoses and seals due to the alcohol content within it. This can cause rubbers and seals to perish faster and in some instances with dramatic effect as the lines are carrying flammable liquids.

It is generally accepted that if your car runs a carburettor, do not use E10.

What can I do to protect my Porsche?

The main effect higher ethanol rated fuel is likely to have on your Porsche is on the rubbers and seals, relating to the fuel system. The fuel hose from the filler to the tank is a rubberised product, as are the fuel lines running from the tank to the fuel injection system. If the rubber hoses start perishing it can cause both leaks and pieces of rubber being ingested into the fuel system and/or engine. There are specialist manufacturers providing aftermarket solutions for older cars and replacement parts to cope with this. It is inevitable that as time goes on, the E-rating in fuel will increase. RPM Technik is working with one of the leading suppliers of alternative fuel lines to be able to provide a turnkey and relatively inexpensive upgrade to fuel systems to ensure our cars are compatible with all likely future fuel options for combustion engines. In essence, future-proofing components that come into contact with fuel in your pre-2011 Porsche is a good idea. If you Porsche is a 2011 onwards built car, these have been built to cope with the higher ethanol fuels. This is likely to be a rapidly evolving landscape and we will keep you updated on the impact of new fuels on existing Porsche models as these fuels get adopted.

SPEAK WITH OUR WORKSHOP TEAM TODAY

To discuss your Porsche maintenance options, please contact our upgrades team on +44 (0)1296 663 824 or send us an enquiry online. 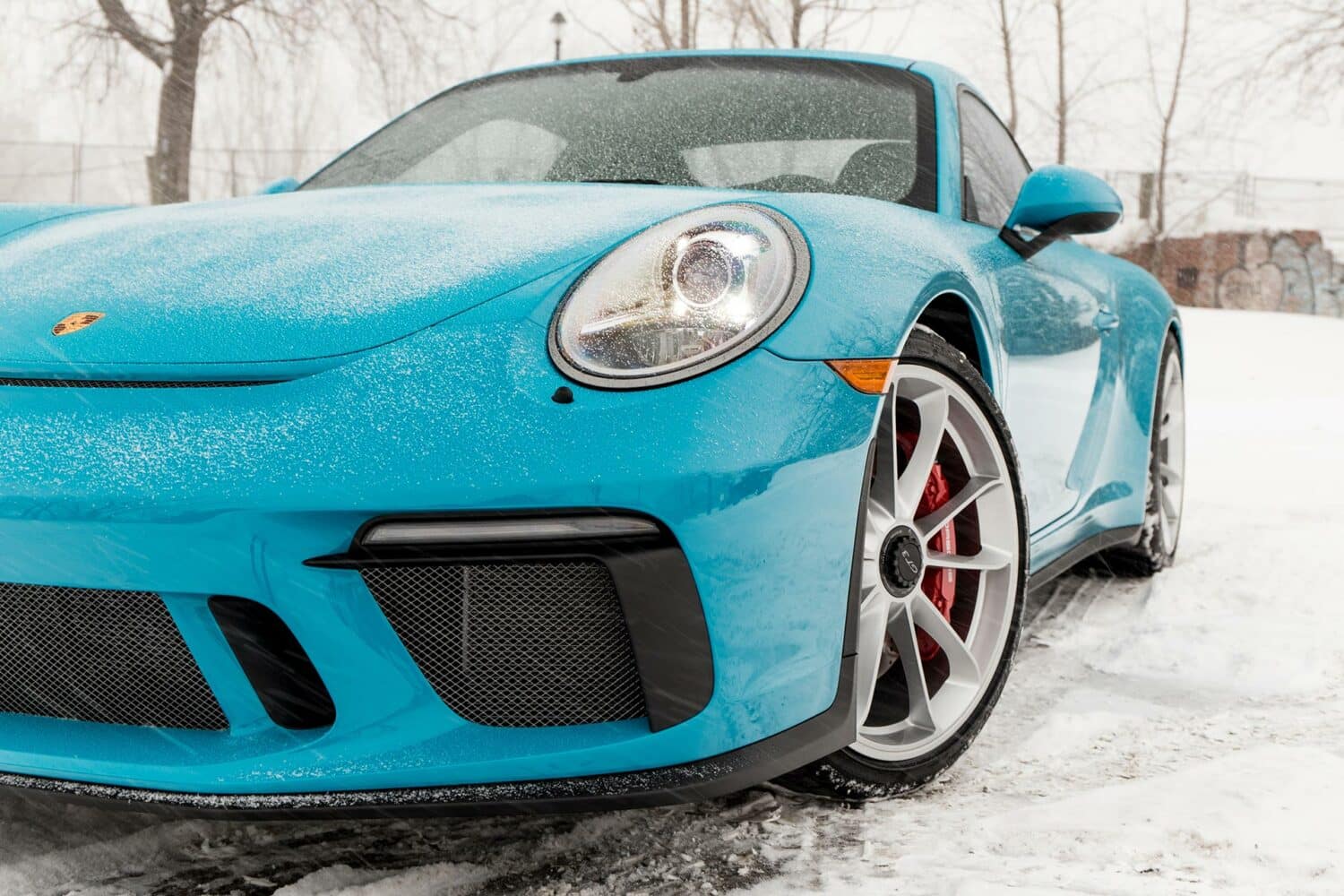 How to protect my Porsche over winter 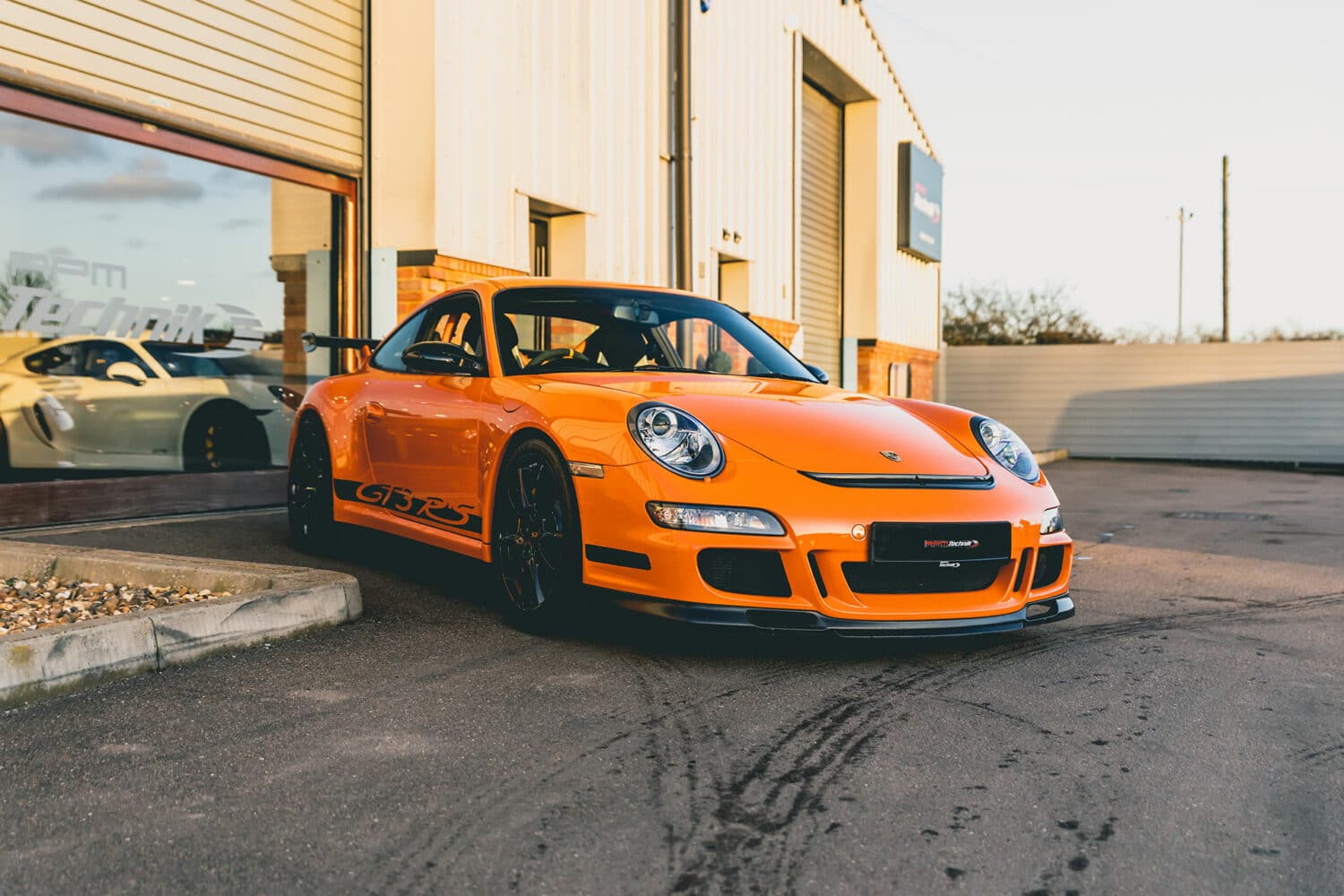 What Porsche models will become a ‘classic’?