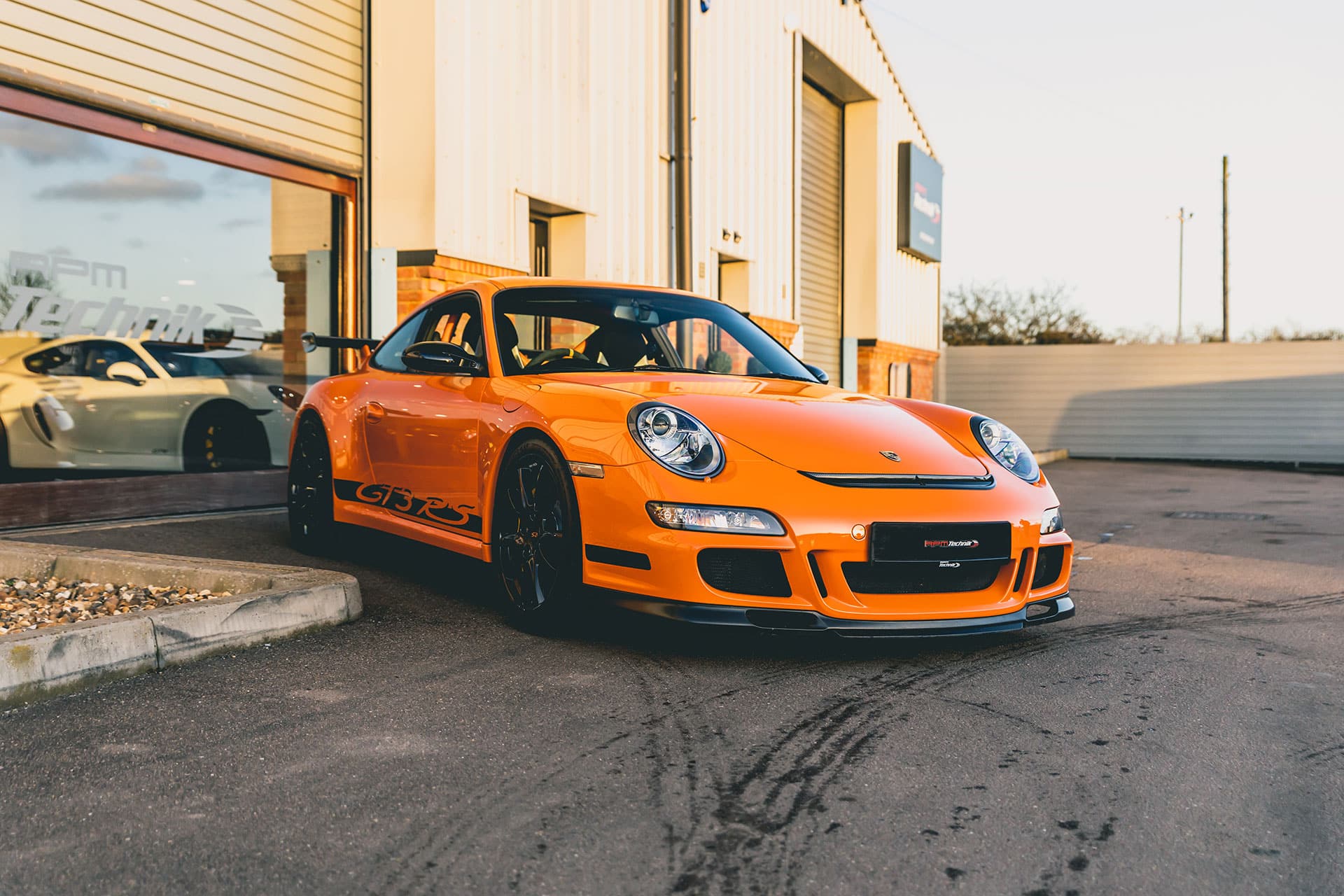 What Porsche models will become a ‘classic’?

Okay, so let’s get it out of the way straight up, buying a car purely for investment purposes will likely end up biting you in the wallet. This is dictated by the law of sod.

If we re-arrange our minds that the term ‘classic’ is to refer to the way the car is revered amongst Porsche aficionados, rather than purely an instrument for financial gain, then we are all on the same page, so to speak. The ‘classic’ status of a car is usually dictated by the number of buyers that have a love for that particular model. This sometimes illogical affection for a model can be due to a multitude of reasons. Let’s explore just a few of these.

Race on Sunday, sell on Monday.

Has to be the oldest marketing tactic available to car manufacturer marketeers. Famously used by Wollf Bernato in the early 1900s with his group of Bentley Boys. Bentley won a vast array of UK and European races encouraging other well-heeled spectators to fall in love with the speed and noise of the winning car, and in turn fancied their own example on their driveway for weekends. Porsche luckily enough has been immensely successful in racing, and specifically in GT racing where very similar Porsches to those used on the track, are found in the showroom. Porsche took this a step further by then homologating certain road models to be eligible for racing. Usually built in small numbers, the supply and demand scales are distorted by the scarcity of models built. So, to answer our preliminary question; if it’s a derivative of a Porsche model that has raced, it has a very good chance of becoming a classic. After all there has never been an ‘RS’ model which with the passing of time, has become less desirable.

We’ve all read/heard the phrase ‘poster car of the generation’ which in my mind always refers to cars pre ‘Gran Turismo’ (I’ll come back to that.) Effectively these are cars we all lusted after when growing up: sometimes exotic, sometimes special as a friend or family member once owned one, the common theme being the application of rose-tinted spectacles. Most cars tend to go through a cycle of gradual depreciation in price, bottoming out and then slowly their values recover and increase. Typically, this price curve can be matched to the age and incomes of the children who lusted after them when new. As that generation gets to a financial standing where they can afford to buy the cars, the supply/demand balance adjusts driving the values upwards and encouraging the sellers to prepare the cars to better and better standards. They can also afford to maintain and where necessary restore the cars, further driving up the quality and residual prices. The variance of how and where we grew up means the types of cars we all wanted is fortunately different. The ‘poster car’ element is an interesting one, as we are now seeing buyers want to buy cars that they first played on games consoles in the late 1990s. Some examples are rare and sought after in the game, and now translating to real life! Whilst there are the all-time ‘greats,’ everyone’s definition of a ‘classic’, is slightly different, often creating little niches within niches.

Engineering understanding amongst Porsche owners/buyers has to be one of the highest common interests, which draws people to the Porsche brand. The way in which many Porsche models both old and new are designed is genuinely market-leading, with fascinating solutions thought up to solve mechanical conundrums. The future ‘classic’ status of a Porsche model can sometimes be obvious from the first production. Industry-leading, high revving, engine technology and the use of high tech lightweight materials and composites are examples where Porsche have designed and put into production technologies that left other car manufacturers side-lined. The function-over-form creative recipe that Porsche works to has created some of the most critically acclaimed production cars. Many of these have come from the famous Weissach department responsible for the Porsche race and GT cars. These have been on another level for nearly two decades, engineering the toughest and fastest road cars that money can buy. By gathering respect from largely anyone with any interest in the motorcar, this admiration has converted more buyers to the marque, and will no doubt ensure these cars will be held in revered classic Porsche status forevermore.

Although the answer to the question would on the face of it seem quite obvious, there are many other factors that drive interest in the ‘classic’ models, and it is an ever-changing landscape that is in turn affected by what else is available in the marketplace with other marques as well as within the Porsche marque. The current obsession with tech and speed in the sports and supercar marketplace has created a potential demand and drive towards pure driving, analogue and technologically simple cars, that may not win at top trumps but can provide a driving experience that none of the current crops of cars can match. This creates a demand and an opportunity for some back catalogue models to join in the hallowed ranks of ‘classic’ Porsche. We would love to hear your thoughts on what Porsche models you think will become a classic..!

SPEAK WITH OUR TEAM TODAY

Will E10 fuel affect my Porsche?